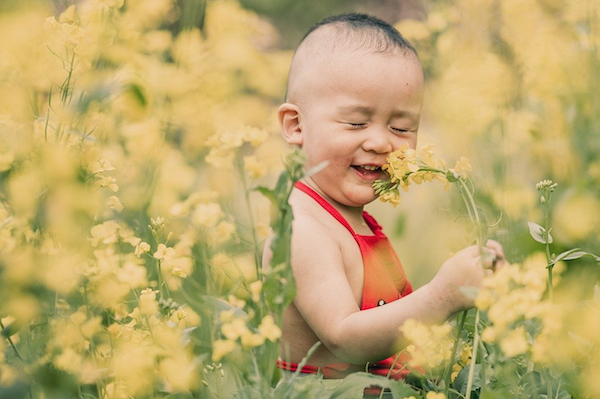 When I was a young child in Catholic school I was taught the standard Christian theology, God being the supreme being of the universe, creating the world in six days then taking a rest, presumably why we took Sunday’s off to play football. I learned about Adam and Eve in the garden and how they were banished from paradise for eating an apple, something I never understood because I loved apples and was also told, “an apple a day could keep the doctor away.” I was told the story of the Hebrews escaping slavery in Egypt because God helped them defeat the Pharoah and through Moses even parted the Red Sea for them. Yet, I also knew that men had enslaved our African brothers and sisters for over four hundred years using the Christian Bible to justify their actions. I was enthralled by the stories of Jesus, who was called the son of God and how he healed so many, and even overcame death in his resurrection. I really wanted to know more about him.

However, there was a more prevalent theme to all the teachings and stories which were presented to me. There was this entity called the devil, Lucifer, Satan, the bad guy, the ultimate evil one. I wondered, “If there is an omnipotent being called God, all powerful , all knowing and everywhere present, then there was no room for anything else. God would have to be all in all. But I kept being warned by my elders about this being who was almost as powerful as God, the “Fallen Angel.” Some told me he was the brother of Jesus, who chose to be separate from God and fell from grace.

This theology was so damaging to my state of mind because it created a power on Earth which had fallen from grace, descended from Heaven and could create something which they called hell. We all know how fearful the idea of going to hell was as a young child. Some of us may not have released that fear to this day. This is why A Course in Miracles has been so important in my awakening. It felt like a was falling into grace every time I read a sentence. Each time I practiced a lesson, another aspect of universal truth stuck in my mind, another layer of fear dropped off and I fell further into grace and into the light. As I began to heal my mind of the idea of separation it dawned on me that this was the fundamental idea underlying all distress experienced in the human condition, the belief in separation.

As I began to seriously question the theology which was taught to me from a very young age, I was able to trace the idea of separation back to original story of Lucifer’s fall from grace. In the mind of a human being this immediately presents the possibility of two worlds, or worse, two places in eternity, one being Heaven and the other hell. I also remembered as a child one of the worst things you could say to someone was, “go to hell.” That was perhaps the most vicious thing anyone could say to you, especially if you considered hell to be a real place, and everyone I knew back then did.

To this day, there are still many people who believe in the devil and in hell. I call it the religion of fear, using the threat of eternal damnation to induce belief and conformity to a certain doctrine or set of beliefs. Even as a child I held these beliefs suspect. I had a feeling that if there was a God, a supreme loving presence, then that presence would have to be all pervasive and immune to our evil fantasies. If God was love, then it was only love. There could be no opposite power in the Universe. You can imagine my amazement and delight when I walked into my first Unity Church and the very first thing I heard from the pulpit was, “The is one power and one presence active in the universe and in my life, God, the good, omnipotence.”

Yes, other people who thought like me, a whole community affirming the truth of a singular power and presence. This was a theology I could embrace. Little did I know there were hundreds of Unity churches and spiritual centers throughout the United States, and around the world. That was the day Unity Worldwide Ministries came into my awareness, one of the most important days of my life.

I now knew I could share the truths I came to know with the world. There were those who were teaching innocence, oneness and shared divinity and there were more who were willing to listen. The idea of falling into grace replaced the idea of falling from grace. You could never fall from God’s grace, even if you shut your eyes to it. A child is born in original innocence instead of original sin, and the Christ was in me in the exact same measure as was in Jesus, just waiting for me to activate and demonstrate my inherent power.

All these things and more leaped into my consciousness, as if remembering a lost treasure and suddenly discovering it within my own being. The world of love and light that Jesus came to reveal was now being revealed in me. So many miracles and revelations unfolded before me and continue to this day. The only thing I try to remember is to let it happen, let go of the struggle and fall into grace.

Message from the Minister March 2022

Message From the Minister June 2022

Message from the Minister October 2022

Message from the Minister December 2022

Message from the Minister November 2022